AFP-Services provided the photo coverage of the 14th edition of the football competition between American and Caribbean teams.

For those of you who are not soccer-savvy, the CONCACAF Gold Cup takes place every two years and is organized by the North American, Central American and Caribbean Football Confederation. This 14th edition, which was held from July 7th to 26th featured 12 teams (USA, Mexico, Canada, Curaçao, Martinique, French Guyana, Jamaica, Honduras, Panama, El Salvador, Costa Rica and Nicaragua).

AFP-Services provided the photo coverage of all 25 matches. Twenty-four photographers were mobilized in order to achieve this, present in all 14 stadiums which hosted the games, from the East to the West coast of the United States. Two photographers were present at each group match, four on the semi-finals, and six for the final in Santa Clara (California), which the USA won.

Some 100 to 150 photos were released for each match, and 200 for the final, on the CONCACAF website, as well as a selection of 20 photos per match on our dedicated platform, AFP-Forum. In order to edit the flow of images, a Mexican coordinator and a photo editor from Paris worked together in Mexico DF. Why Mexico DF, given the competition was in the US? Much easier in terms of time zone. It was also simpler to communicate with the client, based in Miami and whose team was Spanish speaking by half.

This successful assignment will hopefully be the first of many, since CONCACAF organizes many competitions throughout the year. 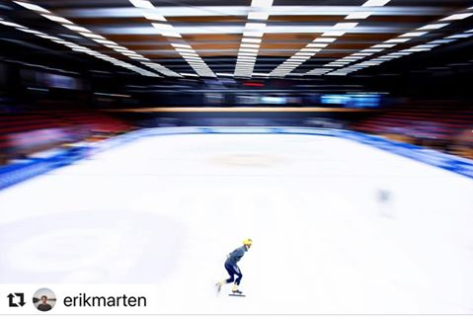 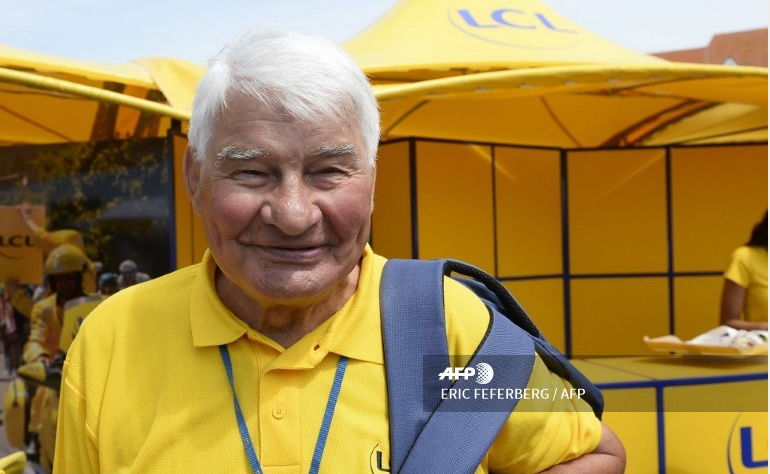 Covering the French elections for the Orange websiteNEWS - en